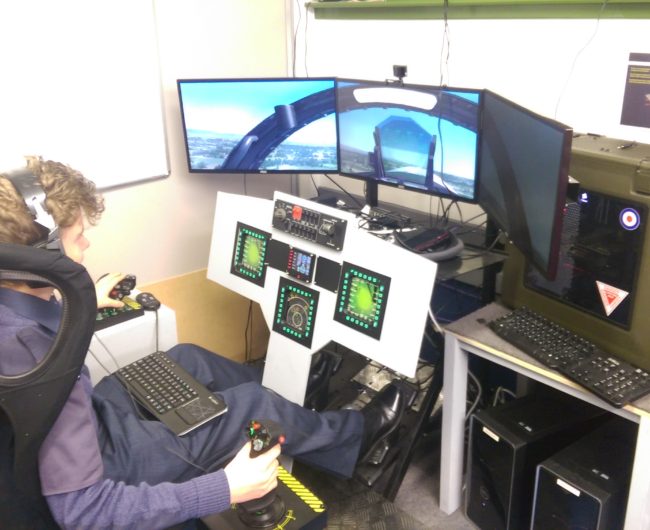 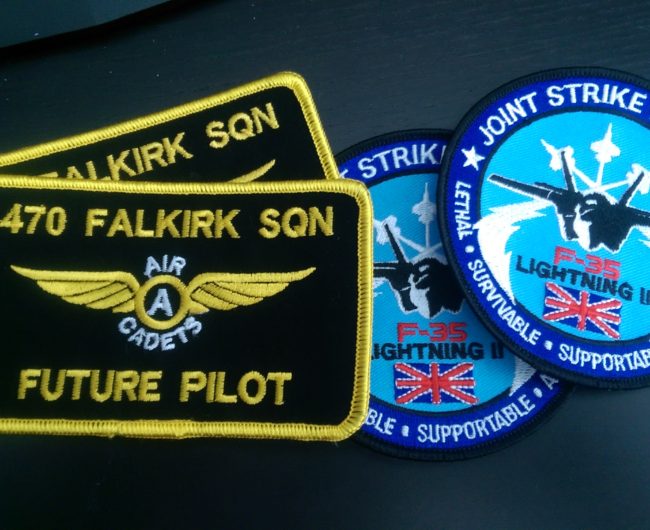 In 2015 we were very fortunate to have been providing funding by our Civilian Committee to build a high specification flight simulator.

The project is constantly evolving as we incorporate more features into its design.

The current specification as off January 2016:

The simulator will continue to evolve.

Our future plans are below: