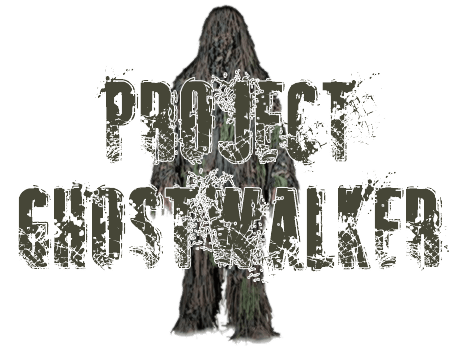 Fieldcraft is one of the most popular activities we do at 470.

After a group of cadets from the Squadron had spent a weekend completing a Field Skills Training course at the Garelochead Training facility near Faslane Naval base there was huge interest in creating a “ghillie” suit.

The Ghillie suit is the traditional camouflage garment of the field sniper. First used by Scottish gamekeepers called “Ghillies” these were later adopted by the “Lovat Scouts” who became the British Army’s first Sniper units.

In modern times the Ghillie suit has become synonymous with Special Forces teams in popular culture and as a result it has never been as easy to get your hands on some genuienly effective equipment. Commercially available suits are common with many “off the shelf” variants available in various colours and textures depending on the environment they are to be used in. These also vary massively in price from simple three piece kits which use synthetic materials to replicate real foliage to complex full body suits which use different forms of natural fibre to achieve the effect.

In our case we simply did not want to purchase an off the shelf suit so decided we would create our own using natural fibres in a colour scheme that would suit a summer environment in Calender Park in Falkirk.